No makeup kit is complete without mascara. Known as the “magic wand,” even those who forego most makeup still have a favorite tube. Hundreds of mascaras exist in a saturated market with more being released each year.

Desiring a unique solution for competitive advantage, cosmetics leader Estee Lauder chose Radius to help innovate a high-end mascara delivery device that not only was alluring, attractive, and enhanced eyes but also rewarded the consumer with a new, unforgettable user experience. The joint effort resulted in TurboLash, the world’s first turbo-charged motion mascara with vibrating brush.

Radius and Jabil Healthcare worked hand-in-hand to deliver 350,000 retail-ready units under budget and two months ahead of schedule. 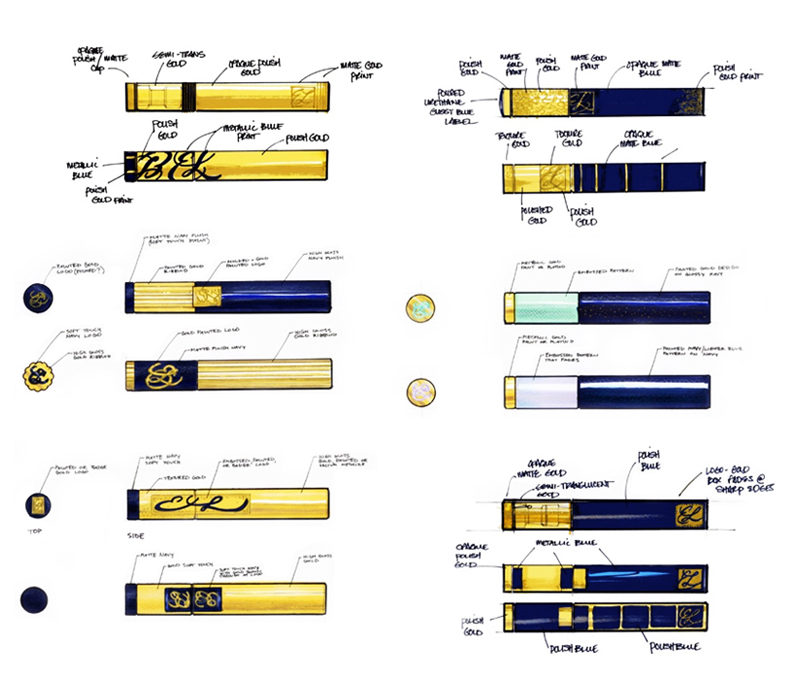 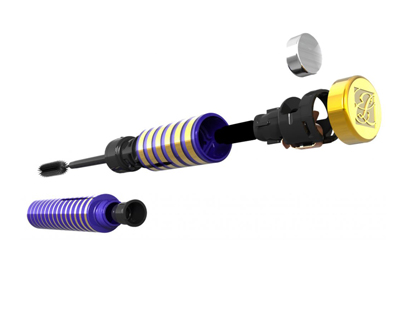 TurboLash technology was founded on a pulsing technique used in painting that allows for a more even application, resulting in a more refined look. The internal assembly solution reduced the cap part count to only two major pieces: a complicated, one-piece wand/brush combination and a revolutionary chassis/smart-rotating switch. The tube was designed with a simple cap that twists to power on/off the 7,500-vibrations-per-minute motor. Once on, the vibrating brush with micro-pulse bristles saturates lashes while separating them to keep from clumping. 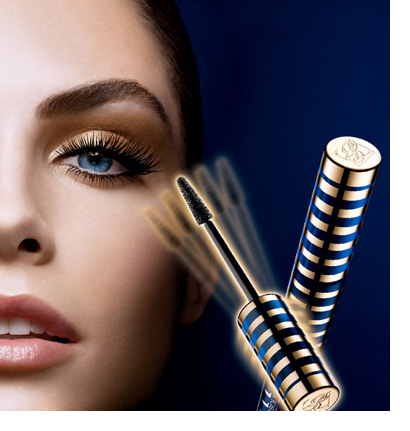