Henkel, a worldwide leader in consumer laundry, homecare, and cosmetics, states a mission of “excellence is our passion.” With this ambition in mind, the company once again turned to Radius.

Vernel Cristalli is a crystals fabric softener and laundry fragrance booster product popular in European and Israeli markets, providing clean alternatives to liquid and sheet softeners. When it came time to introduce the crystals softener to the North American consumer as Purex Complete Crystals Softener, Henkel knew that consumers were more likely to try out new forms if they are perceived as better than traditional products. Packaging choice was critical to ensure products stood out on crowded shelves and improved user experience. A packaging makeover was needed.

Following commercialization, Purex Crystals went on to win a prestigious Edison Award, which recognizes the most innovative products and services introduced to the marketplace in the CPG Household category.

Getting the Proven and Trusted Team Back One More Time

Building on its recent success from the Purex 3-in-1 Laundry Sheets, Henkel reached out to Radius alongside manufacturing partner Jabil Packaging Solutions to revamp the existing bottle and cap design, improve dispensing, enhance brand appearance, and optimize the design for manufacture. 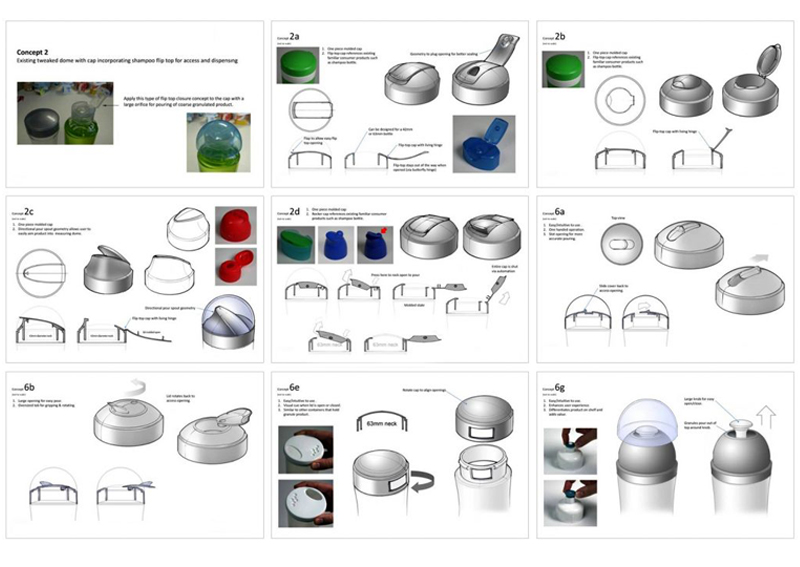 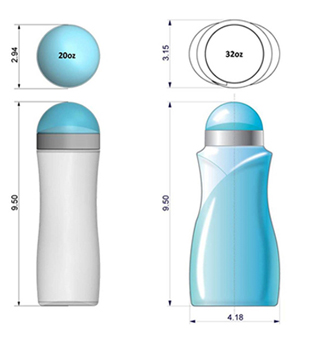 Size, shapes, measuring features, usability, usability—measuring feature—lid removal were just some of the many factors the Radius team analyzed and collaborated on throughout the project working alongside Jabil Packaging Solutions. Countless blow molds later, the team had engineered a revised bottle much easier to grasp and control than the packaging of the original overseas counterpart – Vernel Cristalli. The team also engineered a one-piece, flip-top molded cap that optimized usability and handling. Pour tests and workflow exercises determined that a directional pour spout met design inputs and improved dispensing. 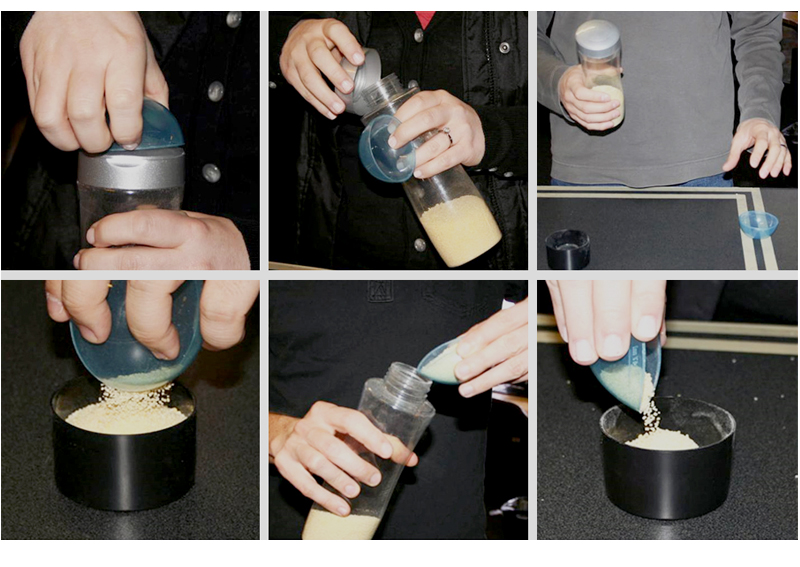 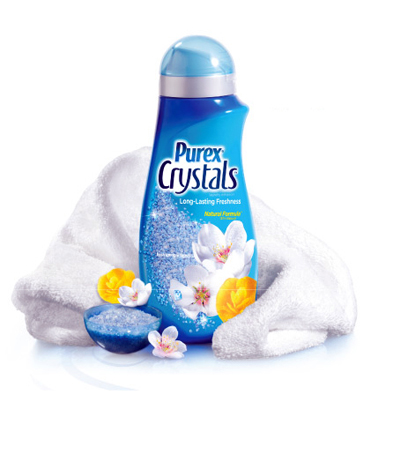 Having long been marketed as a value brand, sold more on price than efficacy or new offerings, Radius continues to support Henkel’s evolution of the Purex brand that creates products and technologies that push the boundaries and just make life easier, including the introduction of an entirely new softener with the Purex® Complete Crystals Softener. Innovating in sleepy categories like laundry care where consumers are more than willing to try out new forms if they are seen as better than traditional versions.